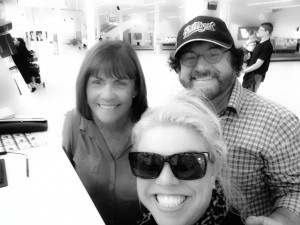 KEV & the KREW had a fantastic first night's show in WHYALLA, and are heading off today to PORT PIRIE 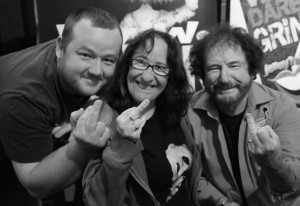 If you haven't got your  yet, there's still limited tickets available! 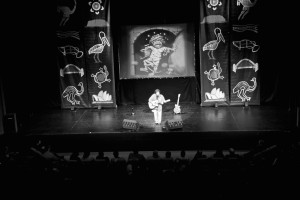 And now for the REALLY good news!

The venue has just released some more tickets for sale to the public, and we were quick enough to snag a few!

Leave us a comment here, and we'll pick some winners FRIDAY 21st MARCH (and notify winners via email)

For everyone else, we haven't forgotten about you!

We have 10 tour posters to give away

KEV & JEN have put their monikers on the posters, and we're giving you a shot a winning one!

Again, just leave a comment below, and we'll draw the winners FRIDAY.

View all posts by: Administrator

Check your email and confirm the subscription